Difference between an Entrepreneur, Businessperson and Investor

WINGUARDIAN > Business  > Difference between an Entrepreneur, Businessperson and Investor 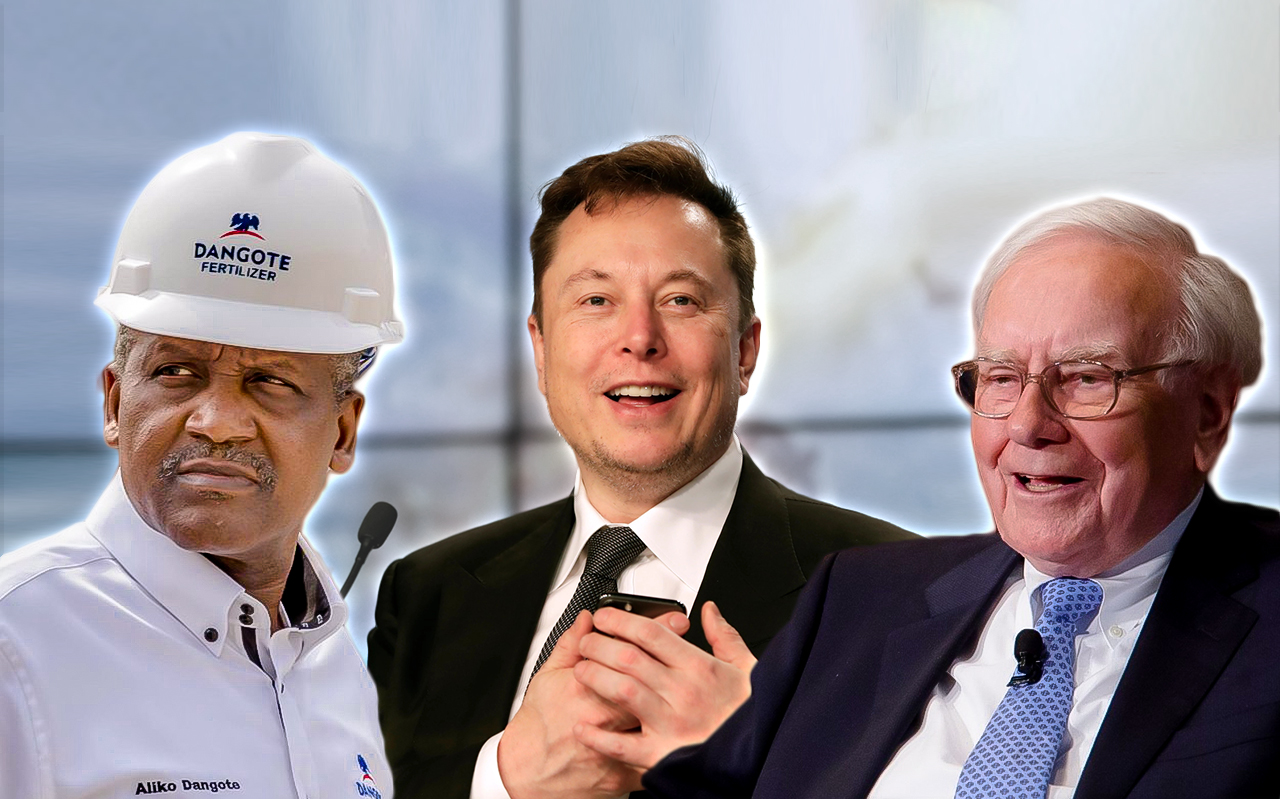 Difference between an Entrepreneur, Businessperson and Investor

by Administrator
in Business
Comments

Last Updated on January 21, 2023 by Administrator

In fact, between being an entrepreneur, a businessperson or an investor, risk-taking is more prominent in the latter two. That’s their shtick.

So, who is an entrepreneur, a businessperson and an investor?

An investor seeks the most favourable ways to grow and save wealth, and places their resources accordingly.

An investor typically places their wealth in the financial markets (stocks, forex, commodities, cryptocurrencies, bonds, treasury bills, mutual funds etc.), or any products or items (such as art or precious minerals) that they believe can store and/or grow their wealth safely. They may also place their money or wealth in other people or businesses for the same purpose even if they are not directly involved in whatever the money is used for.

A businessperson identifies an opportunity for profit and growth in an endeavour and commits themselves and their resources accordingly.

In either case, a businessperson or an investor is presented with an opportunity to make profit, they weigh it against any associated risks, and play their cards accordingly. An investor or businessperson will take on pretty much any sector that presents the possibility of profit, which is their core focus, as long as it is not downright criminal or unethical (for some at least).

Do note however that between the two, one key difference is that for a businessperson there needs to be an endeavour of sorts, an economic activity, in which they get directly involved, even though it may not much matter in which sector; whereas for an investor it simply has to be any means of multiplying wealth including indirect and intangible activities.

Businesspeople typically open up retail shops, dealerships, schools, movie theatres, restaurants or entertainment centres, or purchase football clubs, or get into banking, real estate, farming, mining, manufacturing or production of common items or wares. They may open or cause the opening up of these forms of businesses without exactly having the creativity or technical know-how required by those businesses but still be directly involved in its establishment.

A businessperson is the middle ground between an investor and an entrepreneur.

An entrepreneur is more purpose driven, i.e., they are driven to, and by ideas and interests, and subsequently the profitability in that. They are first and foremost engulfed by an idea or interest and what they can achieve with it; and that is the moment or part that defines them as an entrepreneur.

An entrepreneur is someone who takes opportunity (e.g., the likelihood of profit) in solving a problem for society.

“Problem” here is a technical term that is easily misinterpreted.

For example, when someone opens a shop, they’re normally not solving a “problem” in the technical sense. They are replicating or (re)producing an existing solution which they might find to be profitable.

A problem here is a challenge or a gap that represents an old way of doing things. An entrepreneur’s solutions to, or enterprises from such problems are often inventive in nature; that’s the key element. Entrepreneurs are also actively involved in creating these solutions. They create these solutions for society, or at least with the intention of wide adoption, and it is in this that they expect profitability.

For example, if someone finds that there is something wrong with the way people normally shop, build houses, connect with each other, handle money or even structure an economy and thus comes up with a better way of doing either of those things, most likely in a more cost-effective or convenient way, they are solving a problem.

A problem also doesn’t always mean an inconvenience, it could be any gap that hasn’t been filled, or a need that hasn’t been satisfied to its potential. For e.g., one might ask, what “problem” does the popular platform TikTok solve? Well, it satisfies our entertainment needs in a way that was previously untapped; it makes a certain kind of entertainment now more accessible. Again, as a second example, if someone finds that the super-rich ‘throw away’ money a lot, and that they could harness some of this wealth for themselves somehow while satisfying their wealthy customers as well, they are being entrepreneurs.

Entrepreneurship is all about ideas – original, rare or creative ideas that help society; and of course the grit to pull them off. Having ideas without the tenacity to see them through would cut a person out of the “entrepreneur” category. Whether one succeeds or not is another question, but the effort counts to defining one as an entrepreneur.

There are fine lines between all three concepts discussed; being an entrepreneur, a businessperson or an investor, and a person may find themselves being a bit of either or of all three. That is perfectly acceptable. Knowing what each word represents helps us to properly apply them in our conversation.

The word investor may be used in economics to refer to an entrepreneur or businessperson in the macro-economic context (i.e., when exploring the relationship between them/their business and an economy); they are said to be investing in or investors of the economy because they are placing their wealth (the business) in that economy with a view to saving and growing that wealth (the business) in the economy.

It is also important to mention that in some economic discussions, such as Factors of Production, the word entrepreneur, for brevity, encompasses any and all persons who take initiative to create a business and this includes an entrepreneur (in the proper sense), a businessperson or an investor. Following from such a discussion, the word “risk” is brought up more prominently because it is key to differentiating between this entrepreneur and other factors of production (such as land, capital and particularly labour) as the entrepreneur takes on the risk (i.e., the burden of success or failure) of production and is thus entitled to certain rewards. In other words, between the factors of production, the entrepreneur is the risk taker (and not the others); this is the point that has been misconstrued to be the definition of an entrepreneur.

Table 1: Differences between an entrepreneur, a businessperson and an investor