Difference Between an Industry and Sector

WINGUARDIAN > Business  > Difference Between an Industry and Sector 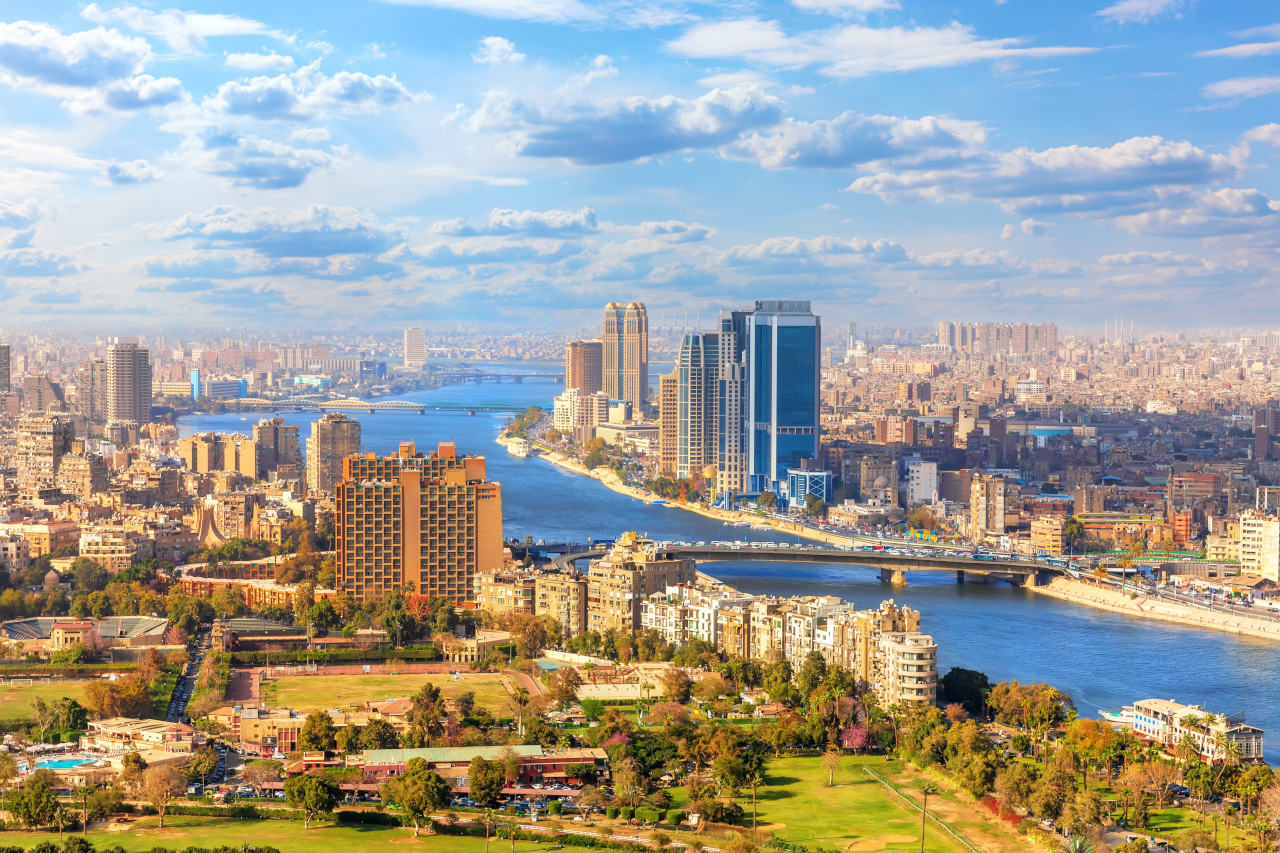 Difference Between an Industry and Sector

by Administrator
in Business
Comments

Industry and Sector are two commonly used words in everyday conversation. Trying to define these words however, or much more identify their differences, can be more challenging than one might expect. To make matters worse, a quick scan of popular online sources can flood you with a mix of confusing and inconsistent opinions about their meaning and differences, with some sources suggesting the difference lies in the size of market concerned; i.e. a sector being bigger than an industry, but that is actually a wrong approach to defining them.

An industry is an area or field of production consisting of closely related and interdependent fields. The keyword here is interdependent.

An industry is also not limited to an area in terms of location, nor defined by any size for that matter. I.e. it doesn’t need to be “a group of businesses IN an area (location),” they could be dispersed, as long as we are talking about a certain area of production where things work together. An example would be the Fashion Industry which includes players such as Fashion Designers, Photographers, Models, Boutiques and Shops, and several others, all working together to ultimately sell clothing to people.

A sector is a division of a market or economy along a given line of categorization. The point here is that you are trying to group various elements within an economy along clear lines that you have predetermined or agreed on for whatever purposes; often along lines of similar activities.

A sector may consist of fields or activities that are unrelated in the sense that they do not directly work together or rely on each other, except that they may be similar in nature.

Here one might also observe that activities may belong to multiple sectors depending on how they are categorised, but given any line of categorisation an activity must belong to only one sector; it cannot belong to multiple sectors at the same time within a given line of categorisation. For e.g. a government owned transport company may belong to the public sector, if you are grouping sectors according to ownership, and also belong to the transportation sector if you’re looking at the nature of business. It is however not advisable, no matter how tempting it may be, to have it belong to both say the transportation sector and the business sector, when grouping sectors according to nature of business; this creates problems with organisation for most purposes that they would be needed i.e. administrative, library-style catalogues or filing systems etc..

In certain fields like office/secretarial work, or web design, for those that are familiar with these, a sector would be like a category, whereas an industry would be a tag.

With respect to industries however an activity, although often belongs to one industry, is NOT limited to a single industry; an activity may belong to multiple industries at the same time in any context. For e.g. semiconductor companies may belong to both the Auto Industry and the Tech industry as both industries begin to share technologies, with the former adopting Artificial Intelligence and computers in self driving electric cars with various smart features.

The issue of size as a way of differentiating between the two words also becomes apparently conflicting through this text. The Global Fashion Industry could for example can be bigger than the Industrial Sector of a given country, and you can also have a sector bigger than an industry within the same country and vice versa; so size is really not a defining factor nor a practicable way of comparing the two words.

The differences between an industry and a sector are summarised in the table below.

Differences between an industry and a sector

Another word we should look at, as it’s often used in the startup space, is an ecosystem. This is similar to although often smaller than or a subset of an industry.

For e.g. startup ecosystems include incubators and co-working spaces, training programs, funding institutions and entrepreneurs working on different products ultimately, yet all working closely together toward a common goal of economic progress, social impact and/or investment returns.